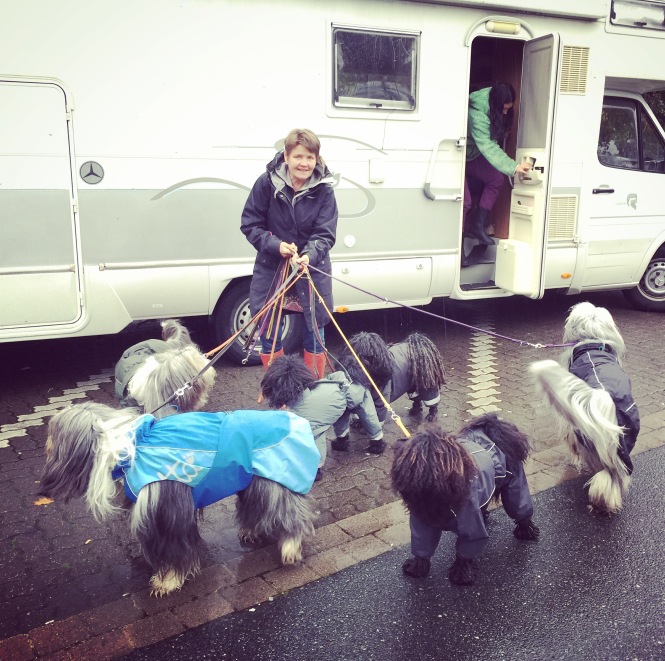 We had a great weekend in Dortmund. We had 6 dogs with us in the camper, so it was a bit crowded, but a lot of fun.

Biffen (Szarcsa´s Elusive Element) wonders if he can also sit in the couch. Biffen was best junior in the breed both on the international dog show and Dortmund Bundessieger so now he is a VDH junior champion and got a Crufts qualification.

Ester and Sally in the sofa: 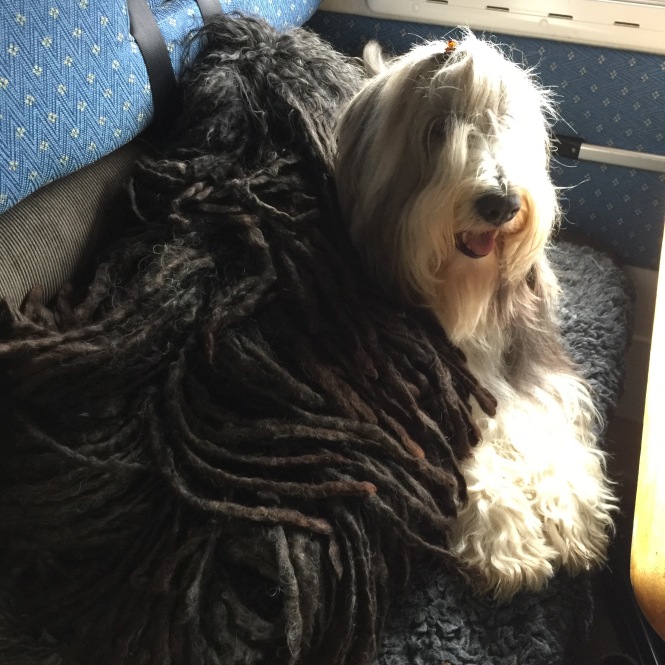 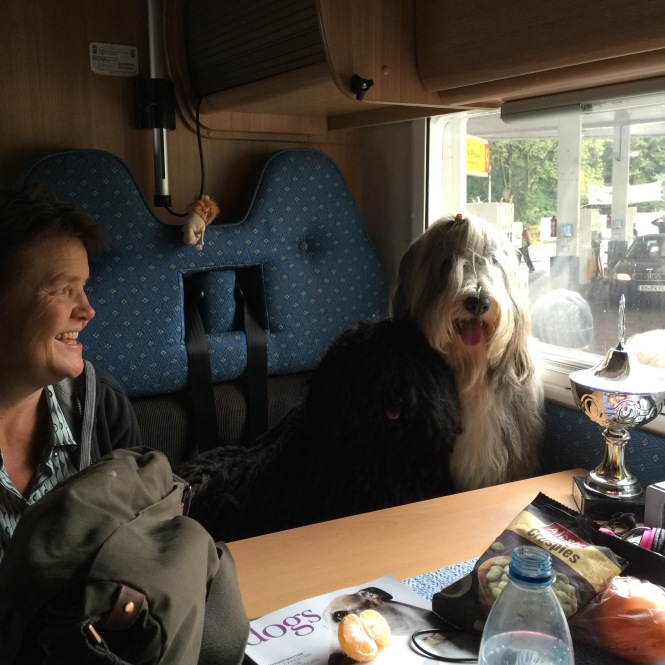 Kafka was BOS with CC and Cacib both days. Cafka also got a Crufts qualification.

Ester won the championclass and was 2nd best bitch on friday. On sunday she was not only BOB, but also went on to become BIG 2 for judge Wera Hübenthal.

Elsa really surprised us at the friday intenational dog show. She was best of breed with CC and Cacib. On sunday she was 3rd in intermediate class. 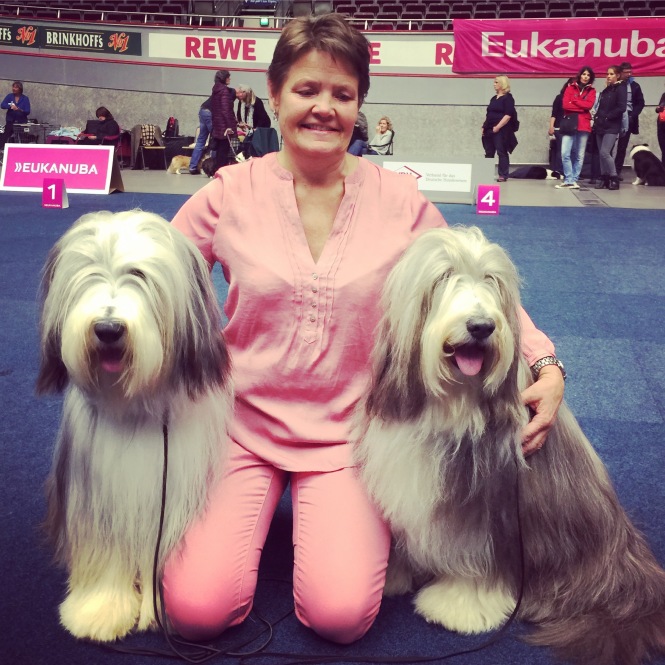 Sally also had a fantastic weekend! She was best veteran both days, but she also became Best in show veteran on friday!!!! She is now a VDH veteran champion. 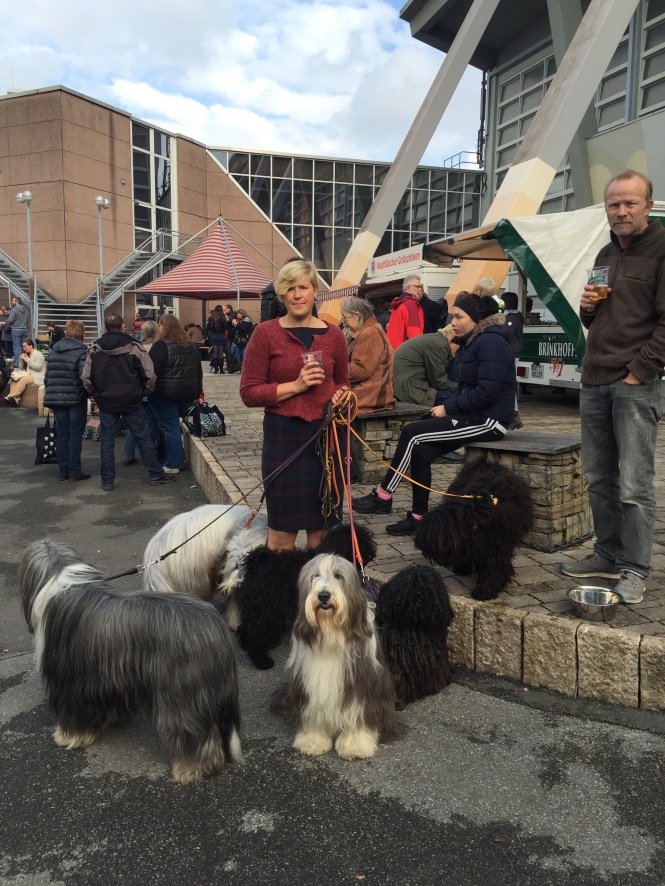 It is always a lot of fun to go on our trips with with dogs, but it is also nice to come back home again. 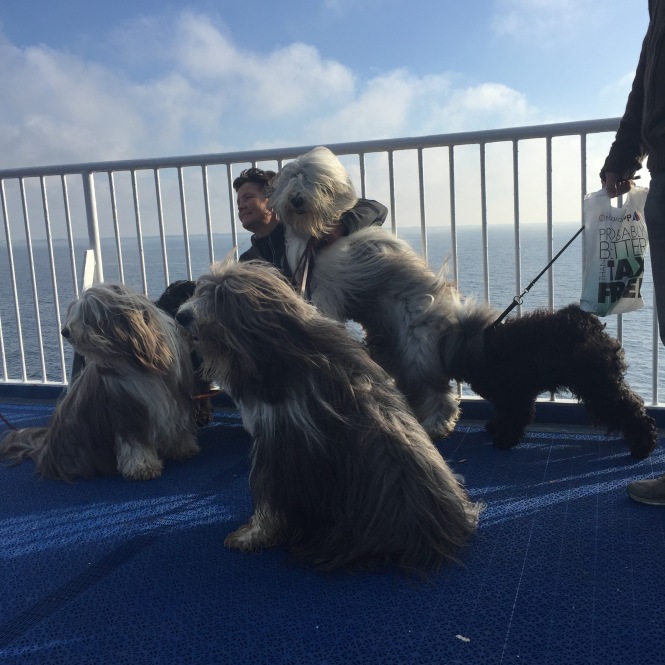 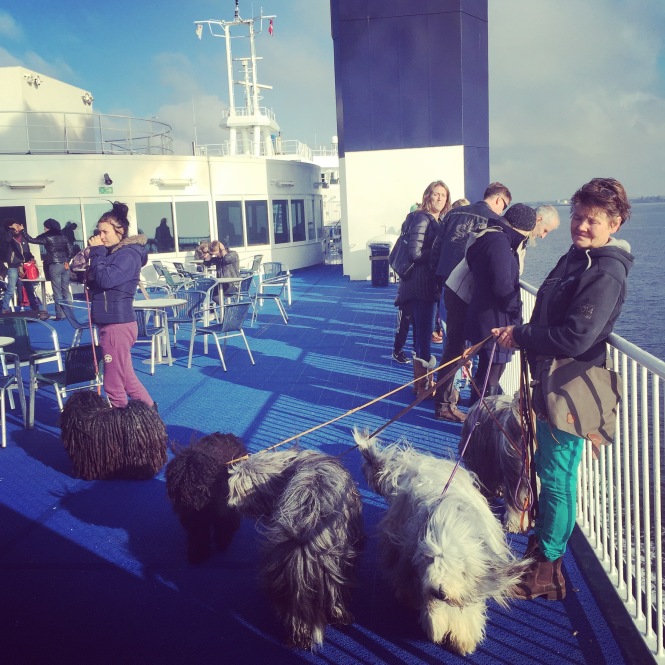